My Money's on MasterChef 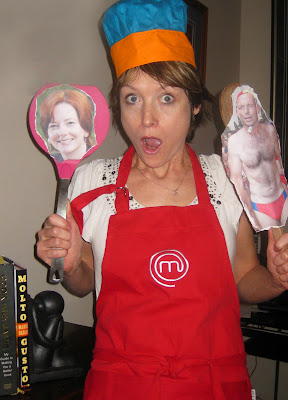 So, it's time! And it's been a long time coming. The final chop for the final two MasterChef Australia contestants, Adam and Callum. And the biggest question of the day is not who will win, but who gives a stuff about the election debate between Jules and Tony on the other channel. I'm in WA too, which means that not only is the election debate set to come a poor sorry second (or 17th) in viewer ratings numbers, but that here, with our time difference with the eastern states, it's on at 5pm.

5pm on a lazy Sunday afternoon? A fine, sunny, 26 degree Pilbara day? Watching two dullards fight the fight for the battle of the boring?


I think I'll be in the kitchen, whipping myself into a frenzy of eggplant, pear and prosciutto pizza and preparing the champagne cocktails for the drawn out MasterChef spectacle about to ensue. And it will ensue and it will be drawn out and drip with drama and bleeding phalanges and dollops of Callum's oily, pubescent sweat.
And I will love it.
So, bring it on.
My money's on Julia Gillard nipping off quick smart after her droll altercation with Mr Um...Ah...Abbott and finding herself a little tele of her own in which to indulge in the real main course of this evening's entertainment fare.
And she'll be, like, uh, GO MARION! MOVE FORWARD!


So, to my poem of the moment. It's Julia, it's Tony, it's Matt Preston in a green and gold sparkly cravat, it's the vibe. It's the great debate, with cameos from the esteemed Laurie Oakes, Kevin Rudd and an auspiciously suspicious pair of budgie smugglers.
Wonder what they're like grilled?


He said, she said
He said he liked Twitter
and speaking in Chinese.
She said she supported him
(like dogs support their fleas).
He said she was on his side.
She said that as well,
right up until smoko
and although she’d never spill,
she said that she wouldn’t.
Then she went and did.
Then when Laurie Oakes piped up she
went and shut her lid.
He said that he wouldn’t
shy away from questions.
She said, ‘I am speechless
I have nothing more to mention.’
He said, ‘Back to Tony,
the matter of the day?’
She said, ‘Least I’ve shared too little;
what about him, hey?
‘He said that he wouldn’t.
Then he went and stripped -
swam out with his budgie smugglers
in the tidal rip.’
She said, ‘He got carried,
carried right away,
or maybe, well, he should have done
to stop that flesh display.’
Laurie said, ‘I’m Laurie Oakes
and this is all deflection,
then said, ‘Tell us, what of Tony
in this dull election?’
She said her election
would make sure Abbot loses,
for he said, she likes flirting with him.
She can take his bruises.
But Abbott said she’s sneaky
with blood upon her knife and
she thinks he’s a sexy thing,
a truth that Tony likes.
She said, ‘We should both debate
The issues here at hand.’
Tone said, ‘Yep, too right we should.’
She said, ‘What’s the plan?’
He said, ‘Well, a nailbiter.’
She said, ‘Sunday night?
I’m still voting for Marion
for MasterChef, all right?!’
He said, ‘You don’t cook!’
She said, ‘Helps digestion.’
He said, ‘What? A croquembuche?
You fancy that Matt Preston!’
She said, ‘Hah! Ridiculous.'
He said, ‘Let’s move on.’
She said, ‘Let’s move FORWARD.
I think you got it wrong.’
She said, ‘My hair’s better.’
He said, ‘Mine’s more fluffy’.
She said, ‘I’m Altona bred
and you’ve become quite stuffy.’
He said, ‘My voice resonates.
It’s...ah...sort of...more refined.
She said, ‘Mine’s the people’s voice,
it’s Kath, it’s Kim, it’strine.
He said, ‘You’re a heathen.’
She said, ‘Thank the Lord.
You’re a bible basher
but your scriptures haven’t scored.’
He said, ‘I believe in stuff.’
She said, ‘Tell me what?’
He said, ‘Better stuff than you.’
She said, ‘Bloody rot.’
He said, ‘Why should I tell you,
you’re not the real PM?’
She said, uh, try deja vu,
you’re Malcolm Turnbull, then?
He, he blushed a little,
to match Ms Gillard’s hair.
She thought she’d one up on him
and gave her bestest glare.
He said, ‘It’s irrelevant,
you’re Welsh, what can I say?’
She said, ‘You’re a Londoner,
you drongo.’ Ah…touché.
He said, ‘Oh, you’re right.’
She said, ‘Yes I am.’
And off they sailed in a sinking boat
from dear Van Diemen’s Land.
He said, ‘We are sailing.’
‘She said, ‘Far away’.
He said, ‘Will they miss us?’
She said…’Can’t quite say.’
He said, ‘This boat’s sinking.’
She said, ‘Better row.’
He said, ‘Glad I bought my Speedos.’
She said, ‘Bright red? No!’
And as they were drowning
all was left to see:
two small dots of crimson
sinking in the sea.
She said, ‘I am sorry.
Appears we’re off to Heaven.’
He just smirked, his parting words,
‘Looks like we’re back to Kevin.’
Elise Batchelor July 2010 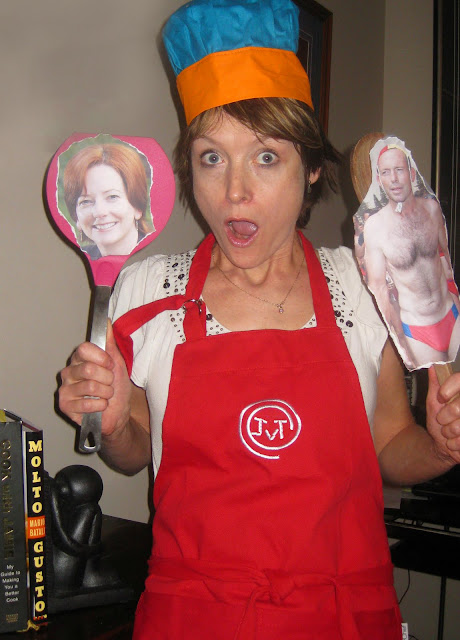 Feel free to share. It's just between you and me (I promise)...

Promote Your Page Too 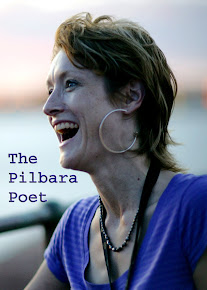 This is the place to find my new poems and spiral back through time to a bunch of past misadventures in rhyme. Hopefully, you'll find something in there reminding you that, whilst you too have stuffed things up, you're in good company. Cheerio! Elise Batchelor

Oink Ink Inc.
Here, where I strangely call home after nearly eight years - the Pilbara - is a world burning, fierce, desolate, grand. That interminable vastness can do your head in if you let it. So you ripen or you wizen. These are your choices. It's up to you how fruity you wind up.

Join in the silliness! About Elise and 'Butterfly'

A parliament of owls, a bale of turtles, a journey of giraffes and a zoo of poems. 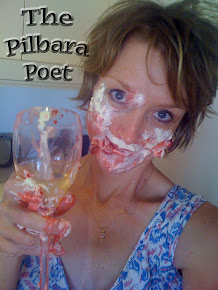 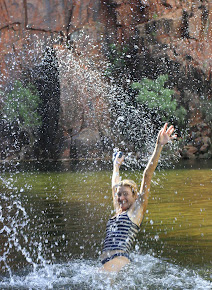 This is the Pilbara! 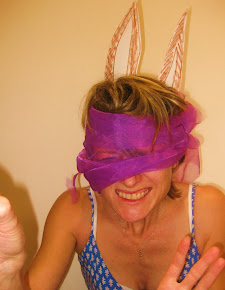 Pin the tail on the donkey or the ass.

Are we there yet? 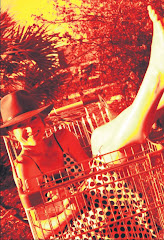 Love me, love my shopping trolley.

There's no beating about the bush with Rosa. 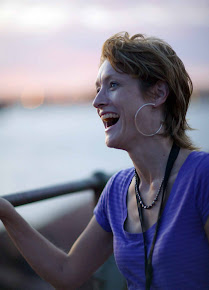 At home in Port Hedland 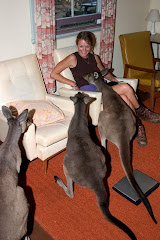 We don't have roos in the backyard 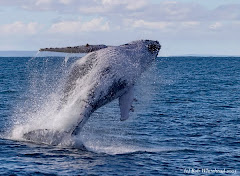 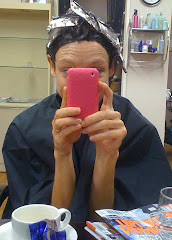 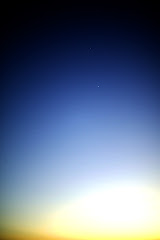 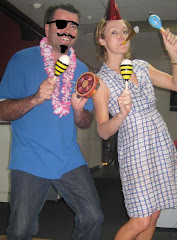 Hugh Jackman, eat your heart out!

Not the paparazzi again! 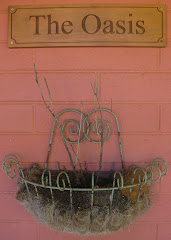 Welcome to my garden! 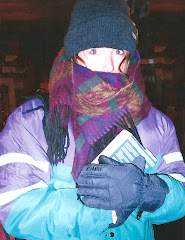 Dressing for a 30 degree day swim in the Pilbara

Living life 'til your bucket spilleth.